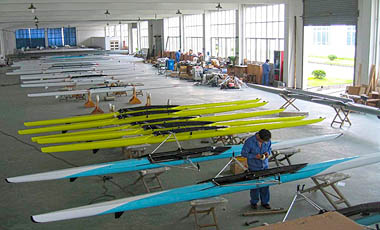 The first subsidiary of our group was Flying Eagle Boat Building company, founded by John Xiong in 1985 with a clear vision and passion to build the best performing rowing shells, and, to make the sport available to more people. Less than one year later in 1986, one the companies’ first 2-man models won an international gold whilst competing against 5 of the worlds most known and acclaimed builders.Today, the company supplies a large portion of the worlds highest performing carbon shells, along with a range of recreational models. We manufacture rowing shells marketed under various name brands. 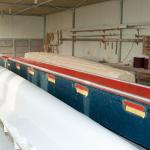 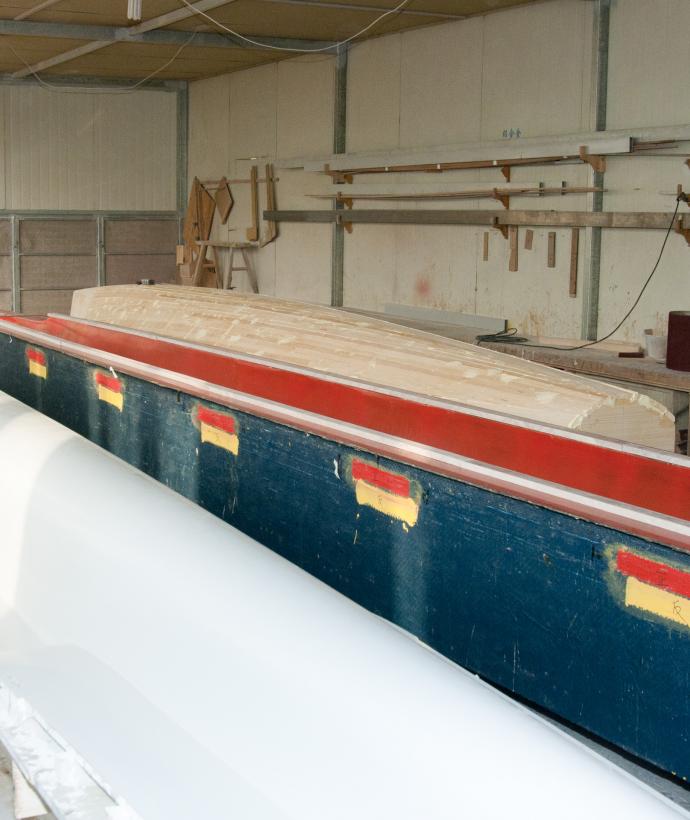 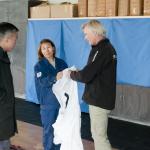 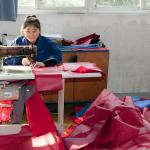 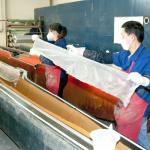 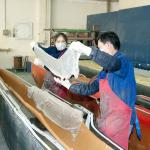 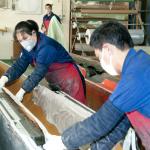 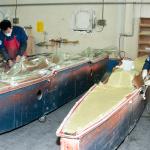 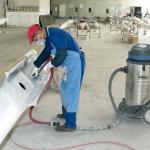 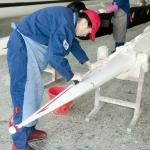 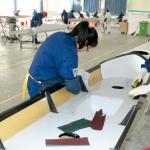 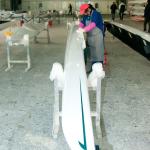 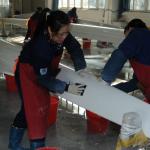 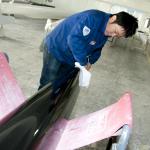 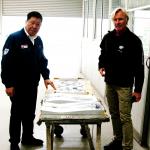 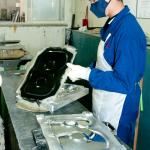 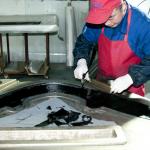 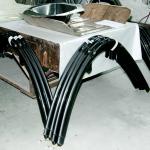 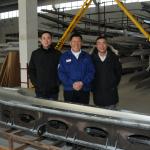